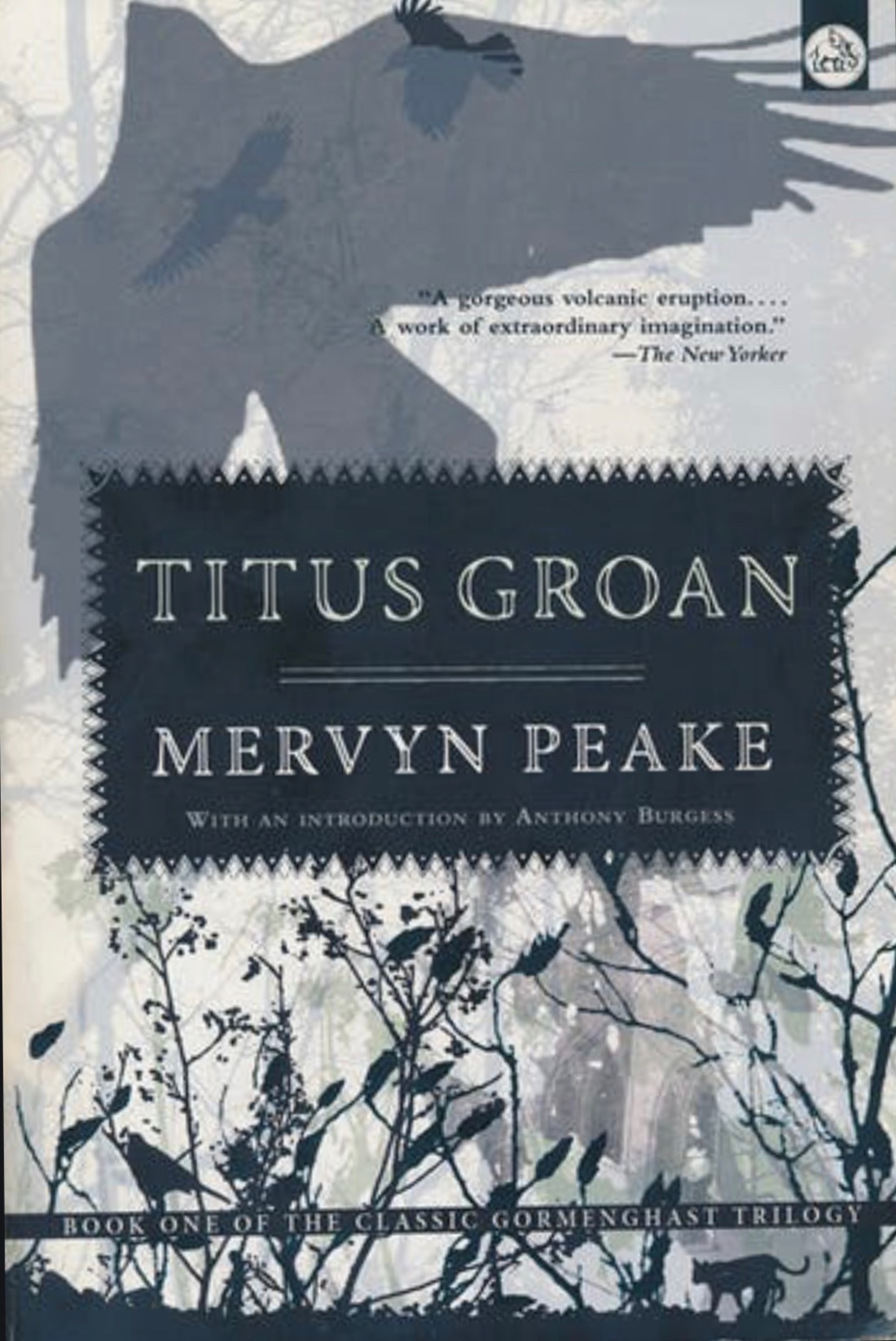 It feels wrong to criticise a story invested with as much love and feeling as the author displays here. The breadth of language and depth of descriptions evoke a non-existent time and place so beautifully that you are emotionally affected by the language deployed.  That for me, however, is both its strength and its major weakness. The world is so unremittingly dark that you feel a sense of gloom pervading yourself as you read. Even the fairly frequent moments of humour fail to lift you into the light, serving only as a counterpoint to the all-encompassing grimness that the characters and ourselves inhabit.

Of course, it’s a testament to the skill and vision of the author that he was able to create a world that is so consistently well-depicted that it begins to exist on an emotional level as you continue to read. The fact that his characters belong and react accordingly to their environment is also only another factor in this book’s favour. Unfortunately, it is this realism and authenticity that finally drain a great deal of the pleasure out of reading this tale. None of the characters seem able to rise above their world. They are infused with the same bleakness and cynicism as the world in which they belong; a world which, no matter how beautifully evoked, is not a place that I emotionally recognised or could become involved in. Although interested enough in the characters’ journeys to read until the end, and enjoying the writer’s skill in evoking time and place, I was never involved enough to care about what really happened, and that is why I cannot give it any more than the two and a half stars I have.

In addition, as the story progressed, I also began to feel this use of language a little self-conscious and too deliberate, which then also detracted from the story being told: feeling more an exercise in the power of language to affect than to entertain. As such an exercise, it would score highly; as an exercise in entertainment, it falls down.