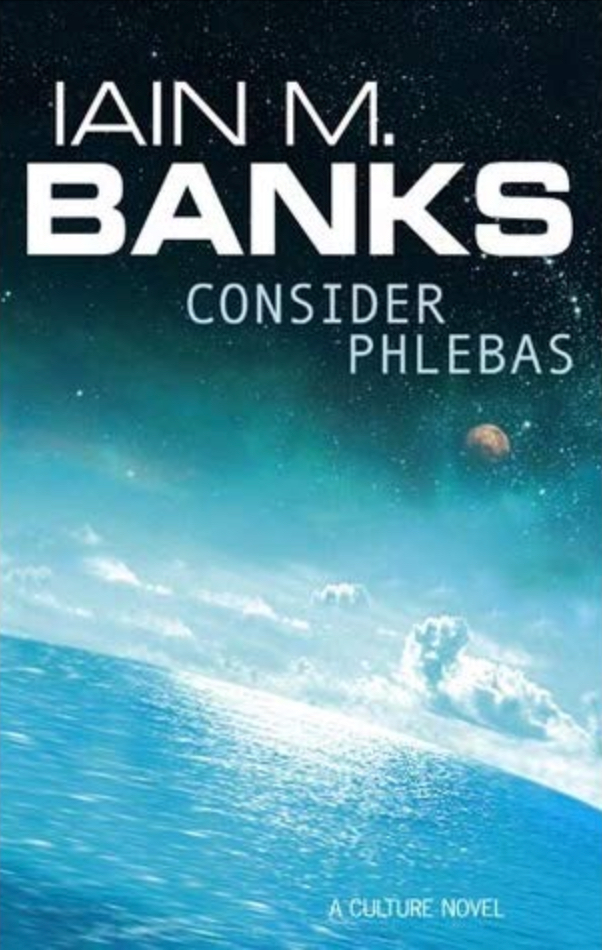 Despite a strong cast of characters and an engaging storyline, this book unfortunately gets too bogged down in a mire of description to raise it above the level of average for me.

It could be argued, with some justification, that, in order to lend authenticity to such otherworldly places, attention to details when setting scenes and evoking place is a necessity. When, however, this is done to the extent that it is within these pages, it does nothing but to suck momentum out of the story and draw attention to itself to such a degree that its faux science is, conversely, shouted from the rooftops, diminishing much of this selfsame authenticity the author is striving so conspicuously to create.

This is a great shame, as I enjoyed the interactions of the various characters involved and, in general, the story that’s being told, despite there being a few contrived set-pieces employed to set tone and round characters. Again, such scenes could be said to be a necessity in attempting to tell a story on this scale but, combined with the bombastic descriptions referred to earlier, it tended to slow the story down somewhat and sap this reader’s interest.

Due to the various flaws in storytelling mentioned, it took me about a third of the book before these drawbacks became less of an issue and I was able to get into the story and the reach the end of the tale. That I persevered is testimony to the fact that I was engaged in the story trying to make its voice heard and by the impressively drawn cast of characters that we meet along the way.

Featuring high on this list is, of course, our main protagonist, Bora Horza Gobuchul, an anti-hero who should be difficult to sympathise with. However, despite supporting arguably the wrong side in the war, you feel for his struggles and can empathise with his motivations (however apparently misguided), and he, along with the aforementioned impressive supporting cast, is an engaging character.

Both of these factors – the storytelling and the characters – kept me going till the end and are of a great credit to the author. They are such strong points, unfortunately, that they only serve to highlight the negative impacts of the all-too-numerous momentum-draining descriptive passages, which means I shan’t be following this saga further despite its undoubted strengths.